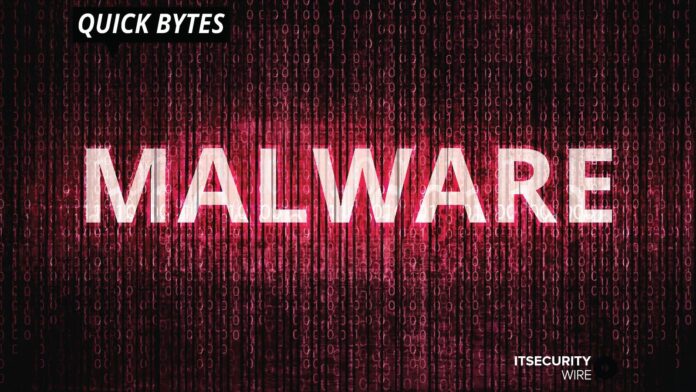 Recently, ThreatFabric researchers have launched a report on Android banking Trojan – BlackRock. First identified in May 2020, BlackRock steals credentials and credit card data from a list of 337 financial, communication, networking, dating, and social apps. BlackRock poses to be a fake Google Update to request ‘accessibility service’ privileges in order to hide its icon after infecting any device.

Once such privileges are obtained, BlackRock allows itself additional permissions, so that it can fully function without needing any further user interaction. BlackRock campaigns have been going on for long, and it has now come with an extended credential theft target list.

Differences between cyber resilience and cybersecurity

Microsoft Pays Out Over $374,000 for Security Research Challenge

MetricStream Accelerates Growth in Asia Pacific with Hiring of Managing Director of APAC, Based in...