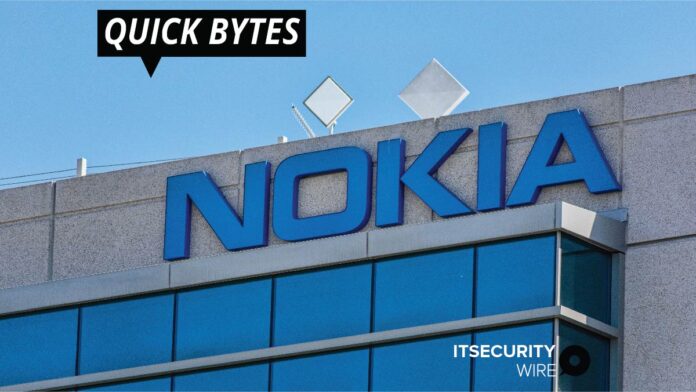 Nokia-owned SAC Wireless has recently announced that it has been sending notification letters to its employees (both current and former) to inform about critical data breach. This is being done priority to identify it the breach had have impacted them.

Basically, personal information of roughly 6500 people had been compromised during a ransomware attack in mid-June, 2021.The threat actors had compromised SAC Wireless’ systems in April.

According to Nokia, “To the extent that one of your dependents or beneficiaries was included on an SAC Wireless health plan, their personal information may also have been compromised”.