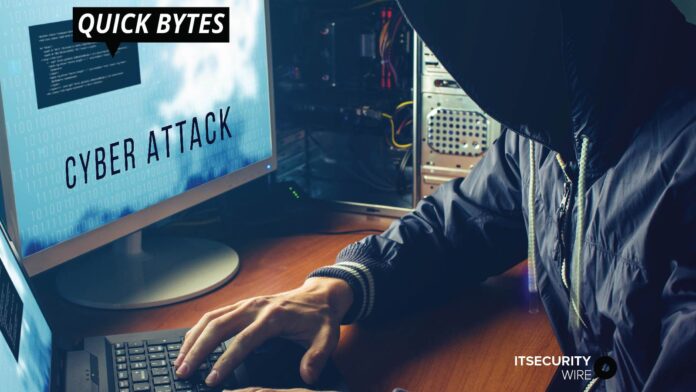 Data#3, Australian IT vendor acknowledged suffering from a cybersecurity network issue on Thursday. The organization has proactively reached out to its clients who were affected by the attack. Further steps will be taken post the detailed analysis of the incident. They have reached out to a forensic investigator to identify the perpetrator.

As per Australia’s Notifiable Data Breaches, Data#3 has not notified the Australian Information Commissioner. The incident was, however, deemed to be significant enough to inform the stock market.

Earlier, the website Seek has suffered from “internal glitch,” which resulted in users viewing other users’ details once logged in. Seek also didn’t tag the incident worthy of notifying.