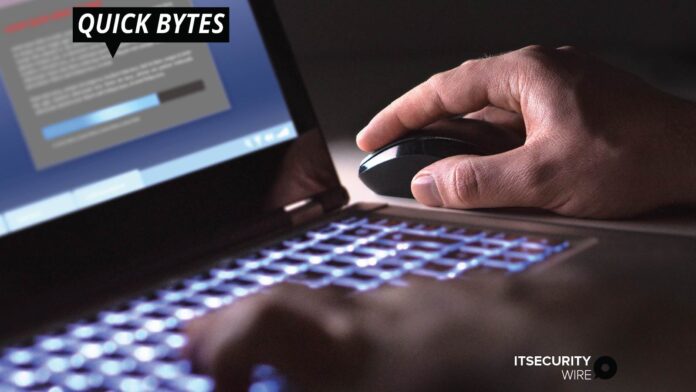 The njRAT malware has infected Node.js and Javascript developers that have installed the db-json.js and jdb.js packages.

Two npm packages have been removed by the npm repository for Javascript libraries that contain malicious code for installing a remote access Trojan (RAT) on the developers’ system that works on Javascript projects.

The two packages db-json.js and jdb.js, were created by the same author and described themselves as tools that help developers work on the JSON files generated by database applications.

Read More: Security Leaders to Prioritize the Evolving Threat Landscape for the next Five Years

Both the packages have been uploaded on the npm package registry and were downloaded over 100 times even before Sonatype interpreted the malicious behavior.