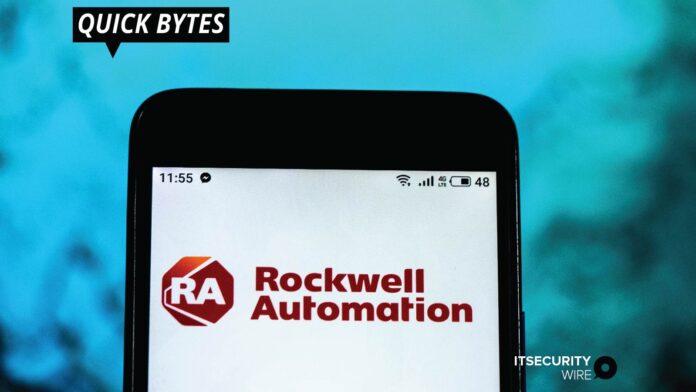 One of the flaws that has been rated critical and has been described as a heap overflow bug allows an unauthenticated attacker to run arbitrary code by sending out malicious port ranges.

FONIX- The new Ransomware as a Service threatening the cybersecurity environment