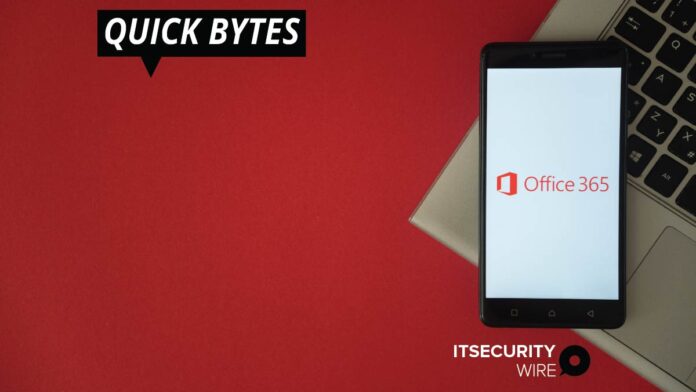 The proliferation of spearfishing emails designed to steal Office 365 credentials included some that were reinforced to look like they came from big companies, including Kaspersky.

Kaspersky’s security report says that the two identity theft tools identified as “Iamtheboss” and “MIRCBOOT” are used together by many threatening characters to send fake fax notifications.

According to the bulletin, the phishing e-mails are usually arriving in the form of ‘fax notifications’ and lure users to fake websites collecting credentials for Microsoft online services.

One fraudulent identity theft campaign pursued by researchers appears to be hampering Amazon’s Amazon Simple Email Service (SES), which is designed to allow developers to send email messages from applications. The campaign, identified by Kaspersky, relies on a stolen SES token now used by a third-party developer during the testing of the 2050.earth website.

Security Disconnect: Why is the Role of CISO Evolving?