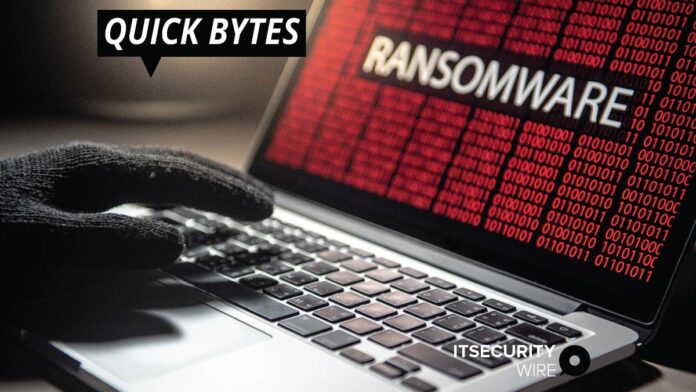 A new version of Hive ransomware, written on Go, has been developed for Linux and FreeBSD applications.

Researchers have revealed that in recent times, Linux (especially ESXi) has become a popular target for many ransomware users. HelloKitty, REvil, BlackMatter, and a few others have been spotted following the trend. In addition, a revelation about the Linux and FreeBSD variety of Hive ransomware shows that Hive developers are constantly investing in the development of this malware program.