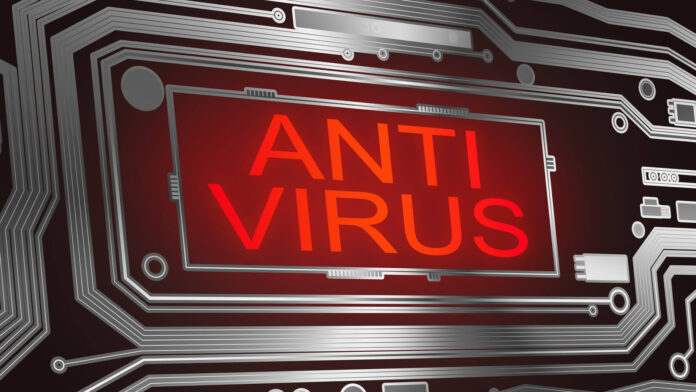 The 28 extensions contained code that could perform several malicious operations. Researchers at Avast said they believe the primary objective of the campaign was to hijack user traffic for monetary gains.

The security firm discovered the extensions in November and found evidence that some had been active since December 2018, when users first started reporting issues with being redirected to other sites. The company has reported its findings to both Microsoft and Google.

Viabuild selects Infradata as their guide towards an optimal security infrastructure

Researchers Use Crowdsourcing to Identify the Unknown Metador APT