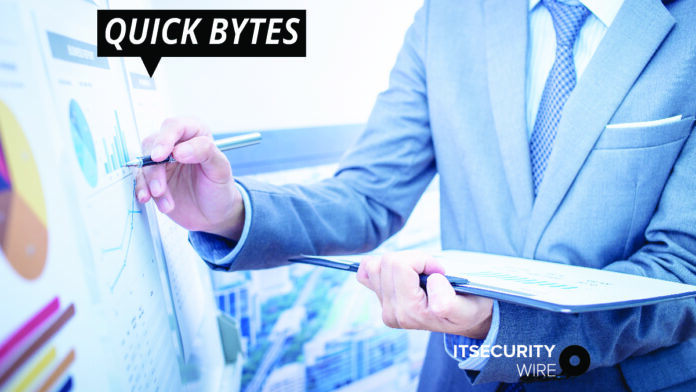 Tens of thousands of WordPress sites are at risk of serious damage to a widely used plug-in plugin that helps use PHP code on the site.

One of the bugs allows any authorized user of any level – even subscribers and customers – to issue code that could completely replace a site with a plugin installed, researchers found.

Three threats are caused by default plug-in settings that have been fixed by the plug-in developer after Wordfence notified him of a responsible disclosure process.

Researchers from Wordfence Threat Intelligence have found three dangers in PHP Everywhere, a plug-in installed on more than 30,000 WordPress sites, as revealed in a blog post published Tuesday. The plug-in does exactly what its name suggests, allowing WordPress site developers to place PHP code in various parts of the site, including pages, posts and side bars.

ON2IT Introduces An Industry First: Zero Trust As A Service