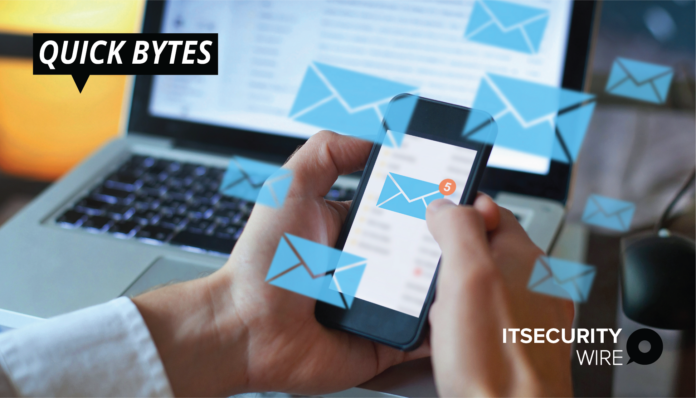 In a surge of recent phishing efforts, the deadly virus appears to be back in action, with new variations and security-dodging behaviors.

With researchers noticing several new malicious phishing efforts employing hijacked emails to transmit new varieties of the malware, Emotet’s resurrection in April appears to be the signal of a full comeback for what was once considered “the most hazardous spyware in the world.”

In a blog post this week, Deep Instinct’s Charles Everette reported that the “new and enhanced” version of Emotet is demonstrating a “troubling” behavior of effectively collecting and exploiting stolen credentials, “which are then weaponized to further disseminate the Emotet binaries.”