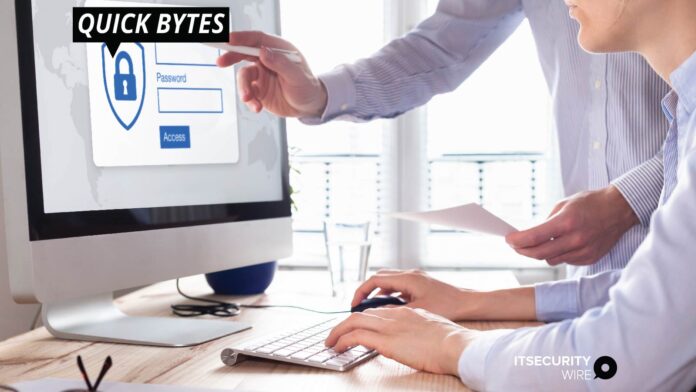 RDP is generally used by employees to connect safely to the remote servers, administrator accounts, and enabling IT and security teams to deploy updates and user assistance. The Armor researchers studied over 15 Dark Web markets and underground criminal groups and declared that the average price has fallen from more than $20 in 2019 to between $16-$25 in 2020.