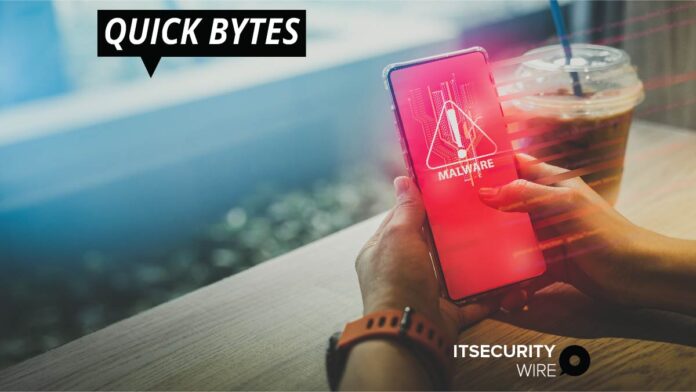 On Oct 6, 2021, Sophos, researchers have found that a new Python-based malware has been utilized by threat actors in a sniper campaign. The aim of the attack was to achieve encryption on a corporate system in less than three hours.

Sophos has stated that it has been one of the fastest attacks they have recorded. The successful carrying out of malware was achieved by threat actors who precision-targeted the ESXi platform for encrypting the virtual machines of the victim. The operators first stole and use the credentials of the victim to break into a TeamViewer account. The python script utilized to confiscate the victim’s VM setup was 6kb in length.