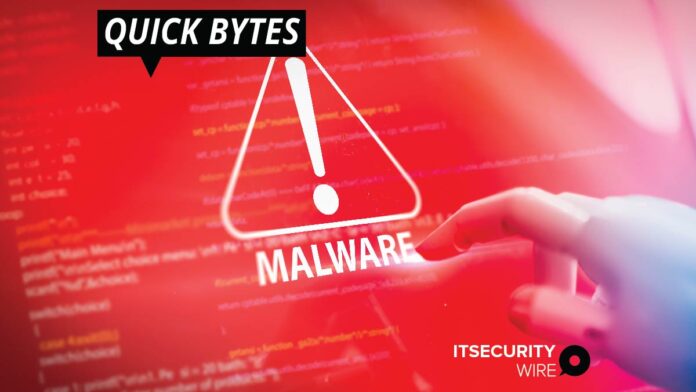 In cyber-attacks on WordPress and Linux systems, a new strain of malware written in Go has been discovered.

The malware, dubbed Capoae, is written in the Golang programming language, which is quickly becoming a favorite among threat actors due to its cross-platform capabilities and spreads through known bugs and weak administrative credentials, according to Larry Cashdollar, a senior security researcher at Akamai.

CVE-2020-14882, a remote code execution (RCE) weakness in Oracle WebLogic Server, and CVE-2018-20062, another RCE flaw in ThinkPHP, are among the vulnerabilities exploited by Capoae. After a sample targeted an Akamai honeypot, the virus was discovered.

Business Leaders Intend to Increase the Budget for Cybersecurity Spending