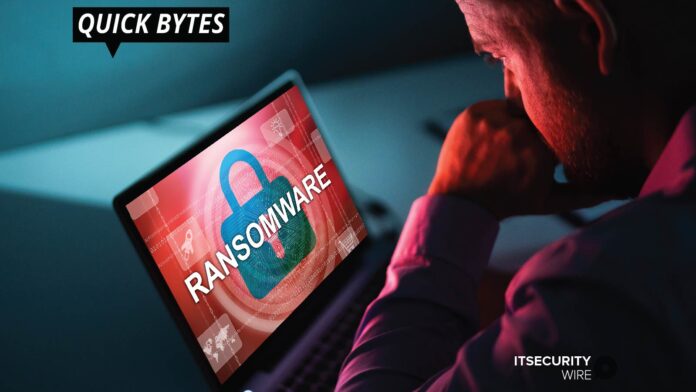 The firm revealed the cyber attack in a brief press statement released on October 22, two days post officials said the attack— which encrypted parts of the enterprise’s network—occurred.

Read More: Access and Identity Management – Is the Sense of Security Misleading?

“A cyberattack has been detected on Sopra Steria’s IT network on the evening of October 20,” officials confirmed. “Security measures have been implemented in order to contain risks.” Sopra Steria has 46,000 employees in 25 countries and even has a cybersecurity arm that specializes in aiding customers to implement “reliable security and resiliency,” according to the website.

IT Professionals Witnessed Increase in Productivity and Performance