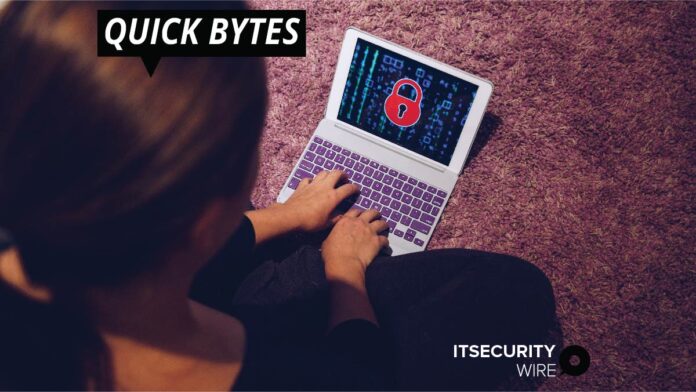 Twelve people have been targeted by an international law enforcement operation for involvement in over 1,800 ransomware attacks on critical infrastructure and large organisations around the world. But it’s unclear if the individuals have been arrested or charged – a Europol spokesperson said that “the judicial process is ongoing”.

A statement by Europol describes the 12 suspects in Ukraine and Switzerland as “high-value targets” responsible for “wreaking havoc across the world” by distributing LockerGoga, MegaCortex, Dharma and other ransomware attacks against organisations in 71 countries. Some of the suspects are thought to be involved in compromising the IT networks of targets, while others are suspected of being in charge of laundering Bitcoin payments made by victims.