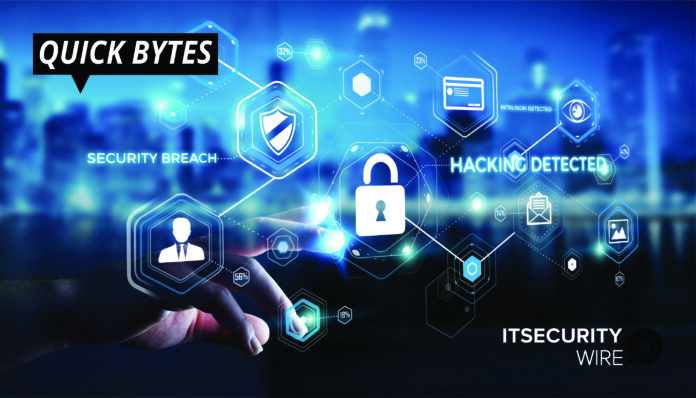 In order to strengthen security, the latest Raspberry Pi OS release does not establish a default “pi” account, instead of requiring users to create custom accounts.

When booting a freshly-flashed Raspberry Pi OS image, users will now be prompted to create an account. The Raspberry Pi setup process, which has been there for a while, has been optional until now.

Now users will have to use it to adjust settings, install software updates, and establish a new user account to log into the desktop due to the new security change. Instead of simply asking for a new password, the wizard now needs users to create a username and password.

Companies in India encounter third highest number of malware attacks after US and Japan: Acronis...