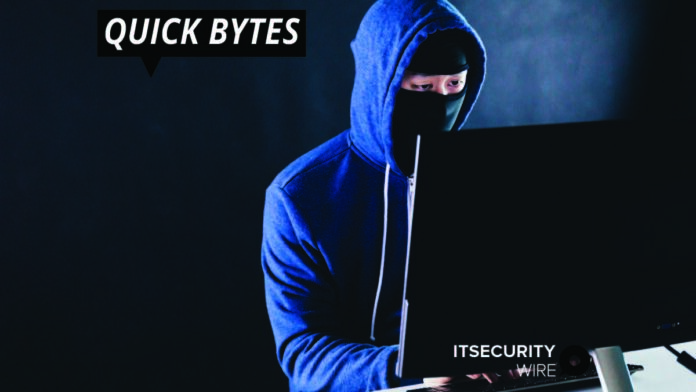 The cyber-attack attack forced the Red Cross to shut down IT systems using the Family Reunification Program, which reunites families devastated by war, disaster or migration.

The Red Cross urges threatening actors to show mercy by avoiding data leaks of 515,000+ “high-risk” people. Data is stolen from a system used to reunite family members separated by war, disaster or migration.

The attack forced the ICRC, as well as the wider network of the Red Cross and Red Crescent, to shut down programs that support the Family Reunification site. The move also crippled the network’s ability to help people reunite different family members, the release said.

An Alarming 85% of Organisations Using Microsoft 365 Have Suffered Email Data Breaches, Research By...