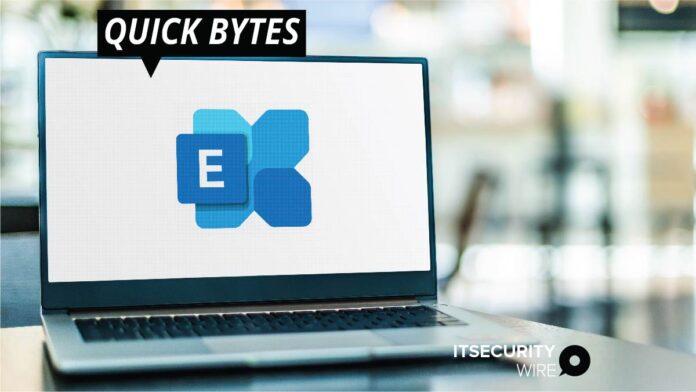 Cybersecurity researchers at ESET have detected at least ten hacking operations scanning for Microsoft Exchange servers that are still not protected against newly discovered zero-day vulnerabilities.

Hacking and cyber-espionage groups worldwide are trying to exploit the latest disclosed zero-day vulnerabilities in Microsoft Exchange Server. Microsoft was aware of the vulnerabilities in January, and security patches were released a couple of months later, with businesses urged to apply them at the earliest.

Millions of businesses worldwide are believed to have been affected by cyber-attacks targeting Microsoft Exchange. Microsoft cybersecurity researchers have been associated with a state-sponsored advanced persistent threat (APT) hacking group operating out of China.

Honeycomb Introduces Refinery, a New Solution to Optimize Observability for Enterprises at Scale

“Surance.io Secures US$ 4Million Series A Round “