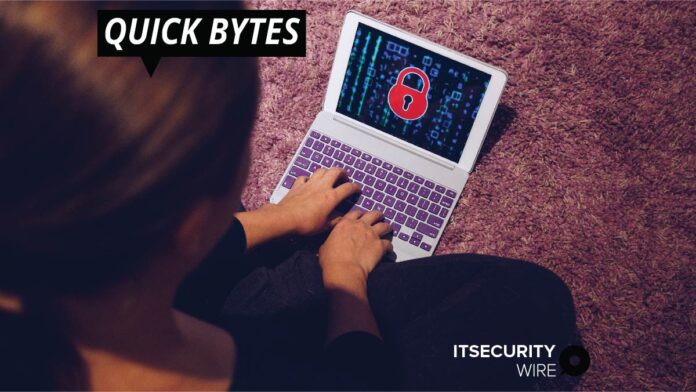 The REvil ransomware group’s operators have resurfaced after reportedly stopping business following the massive attack on Kaseya on July 4, which resulted in thousands of victims.

All of the prolific ransomware group’s dark web sites, including the payment site, the group’s public site, the ‘helpdesk’ chat, and their negotiation portal, went offline on July 13 after the Kaseya attack drew worldwide condemnation and tough threats from the US lawmakers, according to security researchers.

After the attack, US President Joe Biden spoke with Russian President Vladmir Putin on the phone, and many people blamed REvil’s demise on the meeting, in which Biden questioned Putin about ransomware attacks originating in Russian territory.