ITSecurityWire
Home Quick Bytes Rooting Malware Is Back for Mobile 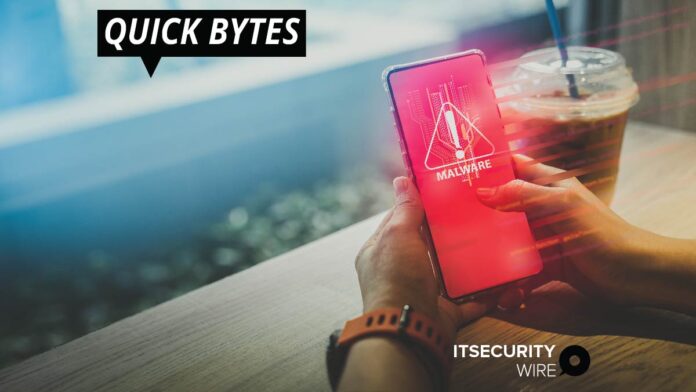 In the last few years, as the Android ecosystem grows, a malware that is widely distributed and destructive has become rare. But this does not mean that it is not yet a threat.

By definition, the malware is very dangerous because it can get special access to the Android operating system. This allows malware to grant additional permissions, modify system settings and install other malware, steps that generally require user interaction.