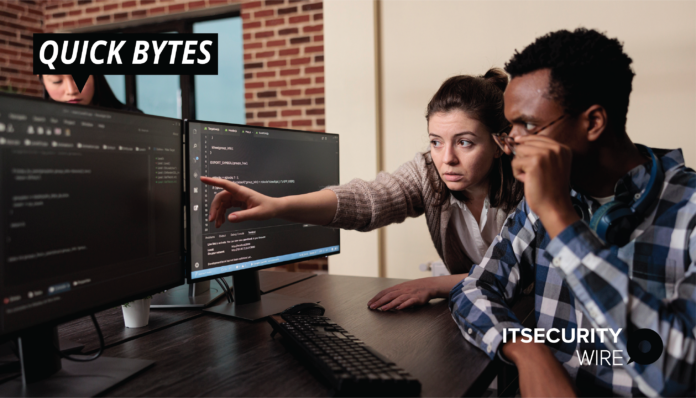 The US has announced the deactivation of a botnet run by Russian fraudsters that enslaved millions of devices throughout the world.

The botnet, dubbed “RSOCKS,” was designed to attack Internet of Things (IoT) devices, such as industrial control systems, routers, content streaming devices, and other smart gadgets, but it later expanded to include Android devices and traditional computers. The botnet’s goal was to exploit the hijacked devices’ IP addresses to reroute internet traffic for paying customers, allowing them to mask their true IP addresses.

Proxy services that are legitimate rent IP addresses from ISPs and then sell them to their customers for a price. The RSOCKS botnet gave hackers access to infected devices’ IP addresses without their permission or knowledge.

US Administration Urges for HTTPS on .gov Domains