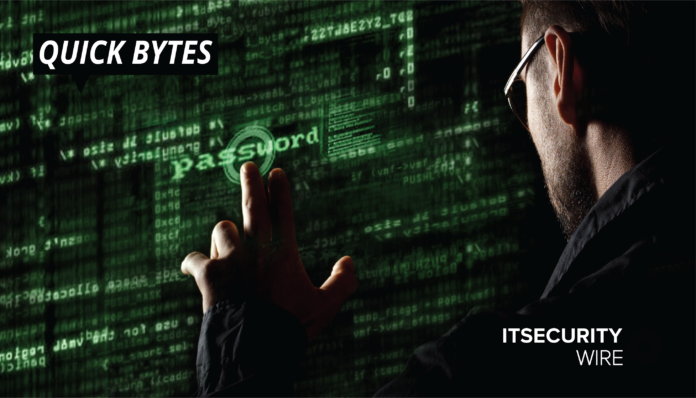 After hackers targeted their RobertHalf.com accounts, HR consultancy business Robert Half has begun telling customers that their personal and financial information may have been hacked.

Threat actors attacked Robert Half between April 26 and May 16, according to information submitted by the company to the Maine Attorney General. Name, address, and social security number, as well as wage and tax information, are all stored in the targeted accounts. Bank account numbers for direct deposits are saved in these accounts, according to the business, but only the last four digits are displayed.

The company has not provided any additional details, although the event appears to entail credential stuffing based on its brief explanation. Attackers grabbed usernames and passwords taken in earlier data breaches and attempted to log into accounts on other web services using those credentials.