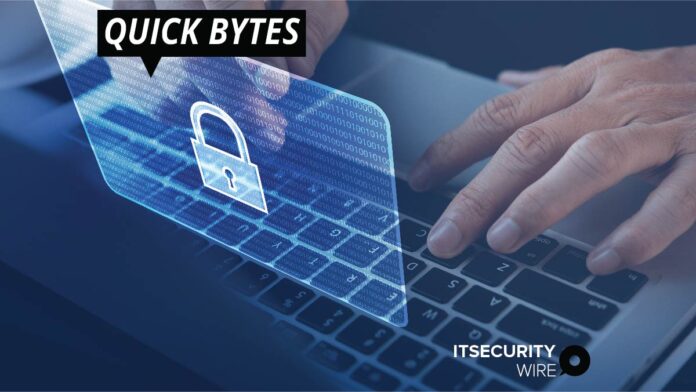 SenseOn, a threat detection startup based in the United Kingdom, announced the raising of $20 million in Series A funding to help it develop its AI-based cybersecurity platform business.

The company, which was founded in 2017 by David Atkinson, claims that their “AI Triangulation” technology emulates how human security analysts think and behave to automate the threat detection, investigation, and response process.

Atkinson spent more than 15 years in the UK’s elite military divisions, where he was the first cyber operative, before switching to the commercial side of cybersecurity. SenseOn claims that its platform proactively detects and shuts down external threats and malicious insiders while enhancing the efficiency of the security teams.

Hackers Are Targeting Collaborative Services amid Rise in Remote Working