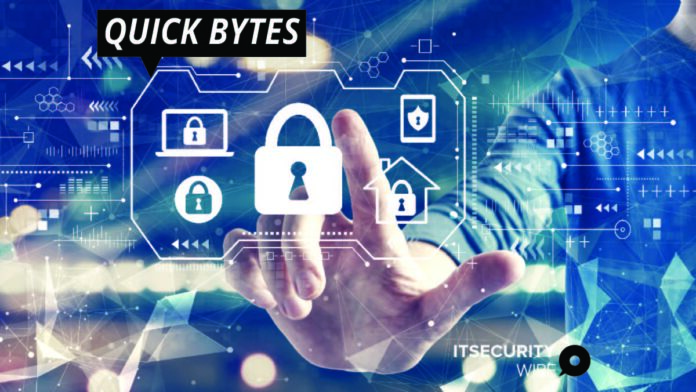 Services Australia has rejected a request to disclose its contract with Cellebrite to provide technology to help prevent criminal activity. Israeli digital intelligence company Cellebrite known for its controversial phone-cracking technology, previously claimed it could download most data from almost any device on behalf of government agencies.

Tangibly Raises $1.3 Million in Funding from Wilson Sonsini and Madrona for Platform to Assist...