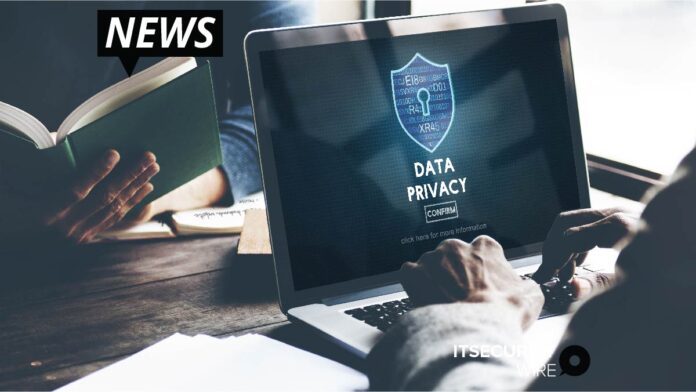 Securiti, the leader in AI-powered Data Privacy and Security, announced today funding from Cisco Investments. The company plans to work with Cisco and help their customers solve the challenge of multicloud and edge security, privacy and compliance.

Data is growing exponentially which creates both opportunities and obligations for enterprises. Jumbled up with this exponentially growing data is ‘sensitive data’ that attackers perpetually go after, can be inadvertently misused by insiders and regulators incessantly want to govern.

The rapid adoption of multicloud and edge computing is an ideal inflection point for migrating to a new architecture that would help enterprises to build a distributed security perimeter around multicloud data.

“Enterprises require a common view of sensitive data and the ability to detect, track and granularly control it – whether it’s used in multicloud deployments, passing through SASE, shared over an API or with a third-party app, being used or being moved,” says Rehan Jalil, CEO of Securiti. “Securiti will help enable a distributed perimeter of security, privacy and compliance controls around multicloud data in a unified way.”

“Enterprises can benefit from applying zero-trust to data-in-flight, data-in-use and data-at-rest, across important control points for multicloud and SASE architectures,” said Morgan Mann, vice president of strategy & operations, Cisco Security Business Group. “Enabling cybersecurity, privacy and compliance for sensitive assets and sensitive data within this architecture is another core requirement, which is why we invested in Securiti.”