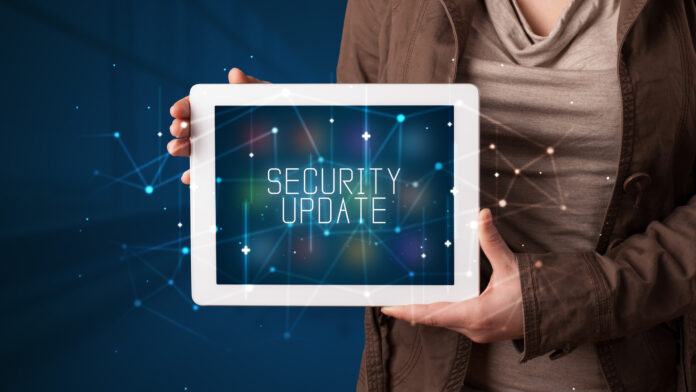 SolarWinds has confirmed that no other products were found with malicious code – similar to those identified in the Orion platform, recently.  The company announced the release of security updates that can replace the compromised component from its Orion platform.

This assertion comes after it conducted an internal audit for its apps after the Russian state-sponsored attackers breached its internal network. Besides, the hackers inserted malware inside its network monitoring and inventory platform, Orion. Thus, SolarWinds scanned the code of all its software and products.