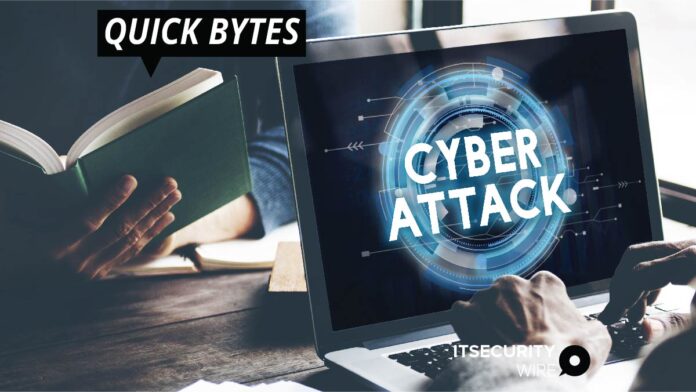 According to Fox Business, the US State Department was targeted by a significant cyber-attack that was reported to the Department of Defense Cyber Command.

The type of attack, when it occurred, and what data could have been stolen, were all kept under wraps. On Twitter on Aug. 21, Fox News correspondent Jacqui Heinrich stated she believed the breach occurred a “couple of weeks ago” and that the stolen data had no impact on operations to remove Americans and Afghan troops from Afghanistan.

A representative for the department said, “The Department takes seriously its responsibility to safeguard its information and takes constant steps to make sure it is protected.”

The Signs of a Successful Cyber Security Program