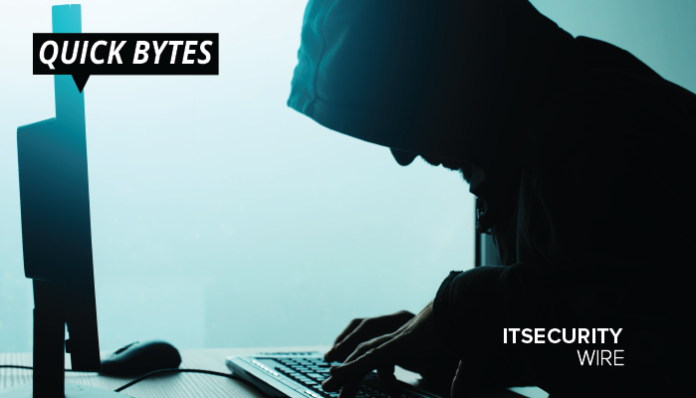 State-sponsored hackers have been added to the list of enemies attempting to exploit Microsoft’s now-patched Follina vulnerability, according to researchers.

According to Proofpoint researchers, state-sponsored hackers have attempted to attack the Follina vulnerability in Microsoft Office by sending an email-based exploit to government targets in the United States and Europe via phishing operations. The attacks were discovered by Proofpoint researchers, who believe the attackers have ties to a government that it did not name. Campaigns are launched against victims who work for the government of the United States and the European Union.

Fake job offers promising a 20% raise in pay are included in malicious emails, which tempt recipients to open and download an attachment. The malicious attachment is designed to exploit the Follina remote code execution bug (CVE-2022-30190).

Top 5 Strategies to Enhance Data Privacy in the Workplace