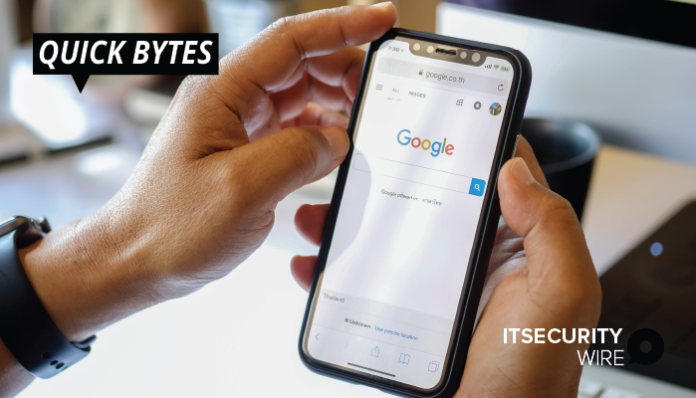 Google stated this week that the latest Android updates fix a total of 40 vulnerabilities, with several of them being labeled “critical.”

According to Google, the most serious weakness patched with the June 2022 security updates affects the System component and might lead to remote code execution (RCE). The issue, which has been assigned the number CVE-2022-20127, affects Android versions 10, 11, 12, and 12L.

“The most serious of these flaws is a significant security vulnerability in the System component that might lead to remote code execution without the requirement for extra execution privileges,” Google warns. With this month’s round of Android updates, two other critical-severity vulnerabilities in System were fixed, both of which might lead to privilege elevation.

Nuspire Improves the Cybersecurity Service Experience with the Launch of HALO