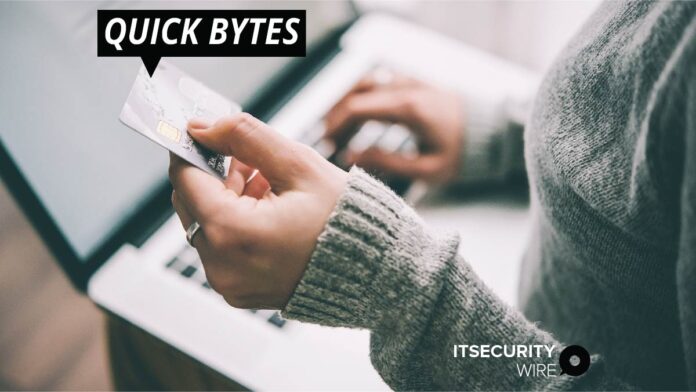 Cybercriminals part of the Magecart group have adopted a new approach for hiding malware code within comment blocks and encoding stolen credit card data into photos and other files hosted on the server, revealing how attackers are always refining their infection chains to avoid detection.

Ben Martin, Sucuri Security Analyst, said in a write-up, “One tactic that some Magecart actors employ is the dumping of swiped credit card details into image files on the server [to] avoid raising suspicion. These can later be downloaded using a simple GET request at a later date.”