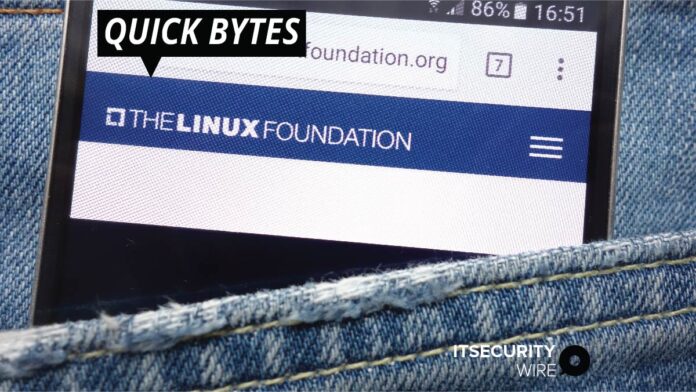 The change, which was recently announced, is expected to assist IT infrastructure to become more intelligent, scalable, and feature-rich without adding any complexity. Netflix Inc. has all announced that they are supporting the eBPF Foundation, which will now be governed by the Linux Foundation.

Developers can now safely and quickly embed and run sandboxed programs in any type of software, including the operating system kernel, thanks to new open-source technologies.

Ostendio MyVCM Auditor is now a Part of Marketplace Grows with the new Audit Firm...