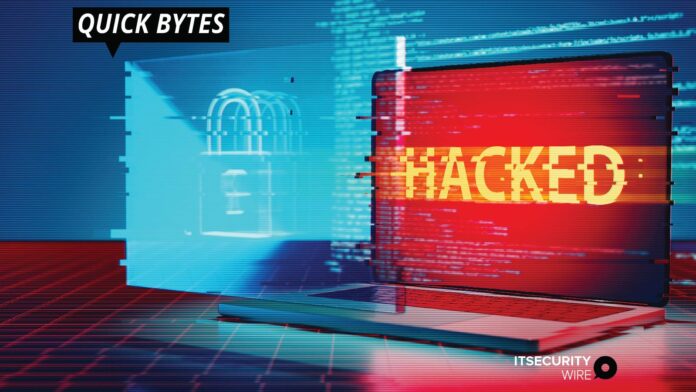 Lebanese Cedar, a Hezbollah-connected threat actor, has been linked to breaches at internet service providers and telco operators in the UK, the US, Saudi Arabia, Jordan, Lebanon, Israel, the UAE, Egypt, and the Palestinian Authority. The hacking campaign lasted for nearly a year and was initiated in early 2020.

Clearsky, an Israeli cyber-security organization, detected the attacks. As per reports, at least 250 web servers were identified to be hacked by the Lebanese Cedar gang. The malicious attackers were focused on gathering intelligence and stealing the databases of the company that contained sensitive information.