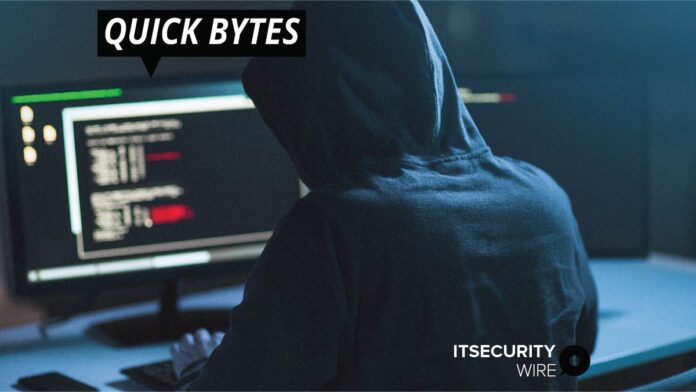 After a weekend of disruptions following a suspected cyber-attack, the UK’s largest supermarket chain, Tesco groceries app and store are now back online.

Tesco app and website were bombarded with heated complaints on social media over the past two days as customers were not able to place or track orders or change the existing ones online.

According to some reports, the Tesco app and website went down early on the weekend but was back up around midnight on Sunday.

A spokesperson has blamed a third party for the incident but they also assured customer data is not likely to have been affected. The supermarket chain announced that an attempt was made to interfere with their system that has caused problems with the search function on the site.