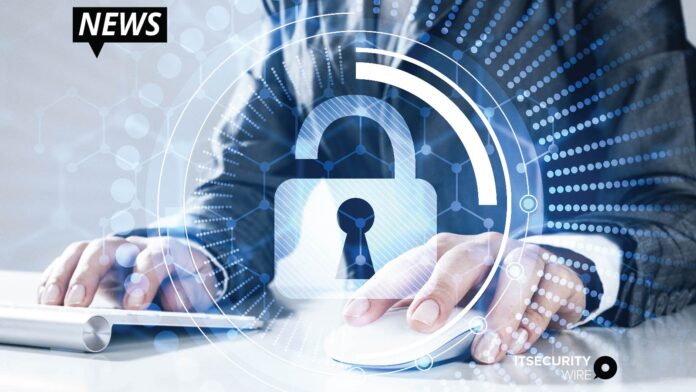 The Global Encryption Coalition promotes and defends the use of strong encryption for everyone. By joining the coalition, Afilias has joined forces with over 50 civil society organizations, industry associations, and companies to defend encryption that helps protect everyone on the internet.

Afilias has also signed on to an open letter penned by several members of the Coalition that opposes the “Lawful Access to Encrypted Data Act S. 4501” currently under consideration by the US Senate. This letter advises the Senate of the many unintended and disastrous consequences of this ill-conceived legislation. While promising to give law enforcement access to encrypted criminal content (under warrant), the bill mandates insecure “backdoors” and hence exposes ALL content, eliminating the substantial public benefits of encryption. It will force the exposure of confidential information such as financial transactions, personal health data, and all other sensitive information on the internet to not just surveillance by law enforcement but exploitation by cybercriminals. By requiring providers to weaken the end-to-end user encryption that now protects the public, the bill will open security gaps and facilitate a massive violation of the privacy of millions of internet users—without achieving its intended goal of finding criminals.

Read More: The Disastrous Impact of Botnet on Enterprise’s Security

“When encryption is outlawed, only outlaws will have encryption,” said Ram Mohan, Chief Operating Officer of Afilias Inc. which has signed the Open Letter Against Lawful Access to Encrypted Data Act. He went on to say: “Once backdoors are created, sophisticated cybercriminals (including rogue states) will just waltz right in and take whatever they want from complying US organizations, damaging their customers and putting them at a significant disadvantage to global competitors. As the pandemic moves our lives online, we need more encryption, not less, to ensure the safety and security of our online communications. Unfortunately, if this legislation is adopted” he stated recently to the Wall Street Journal: “you cannot unring this bell.”

“We welcome Afilias to the fight,” added Ryan Polk, Senior Policy Advisor at the Internet Society and a member of the Global Encryption Coalition steering committee. “Afilias has a long history of leading new developments in security standards, fighting for strong operating practices in the domain industry, driving security norms and championing internet security. The Coalition welcomes experts such as Afilias to bring their technical and policy knowledge to the process.”

How Vulnerable are businesses to phishing attacks?