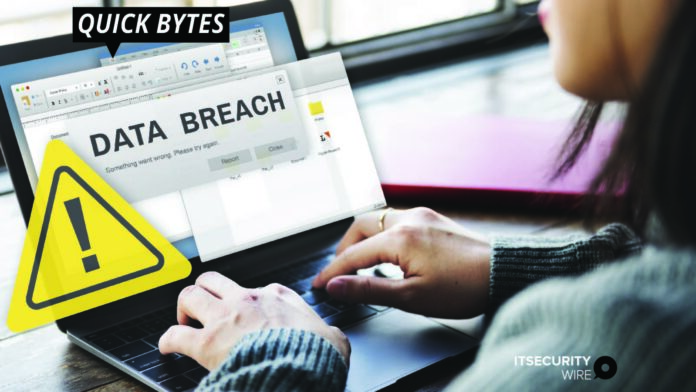 Recent research from Identity Theft Resource Center (ITRC) says there was a 33% decrease in the volume of data breaches in the first half of 2020 as compared to the same time in 2019. External threat actors are still the most common cause of a data breach; however, compromises caused by internal threat actors are at a three-year low. This is mainly because more people work from home and have less access to internal systems and data.

The research says the lower number of breaches is only temporary as hackers are using data stolen in breaches from 2015 to execute scams, credential stuffing attacks, and phishing attacks that require identity data.

Contrast Security to Revolutionize DevSecOps with its Secure Code Platform