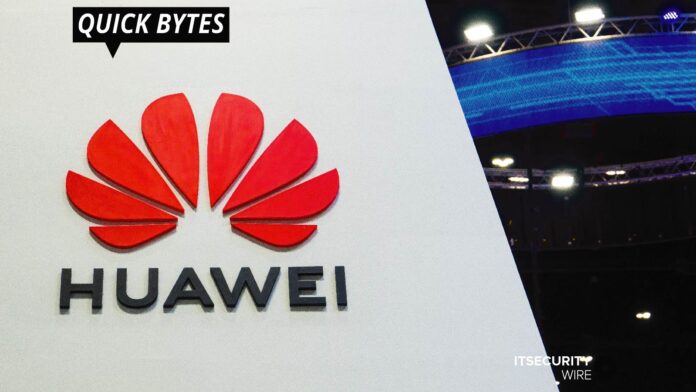 The United Kingdom has decided to remove Huawei devices from its 5G networks following the United States’ lead. Previously the country had allowed utilization of Huawei’s instruments except in the core parts of the 5G networks due to the security issues. Other U.S allies like Australia, Taiwan, New Zealand, and Japan have already banned the use of devices from the organization.
The Chinese foreign spokesperson stated that the British decision is condemnable and retaliatory actions will be faced by the U.K counterparts.