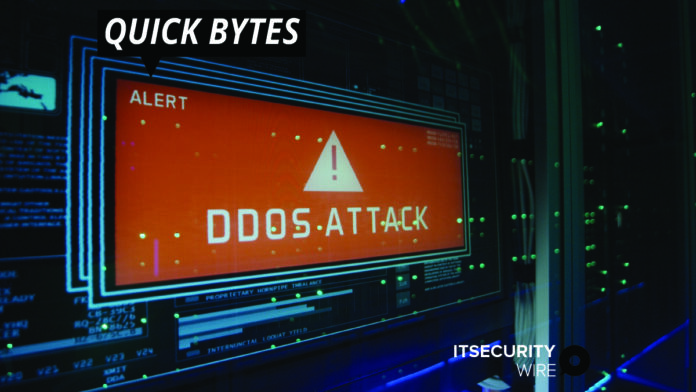 Threat actors who specialize in distributed denial-of-service (DDoS) attacks have started abusing the network middle-boxes for reflection and amplification.

In their paper, researchers have suggested that infrastructure could be exploited to achieve DDoS growth rates of up to 700,000: 1. In addition, they have shown that fire walls and barrier systems installed in non-inspected nation-states could be weaponized.

Zoom releases 2FA support for All of its Users