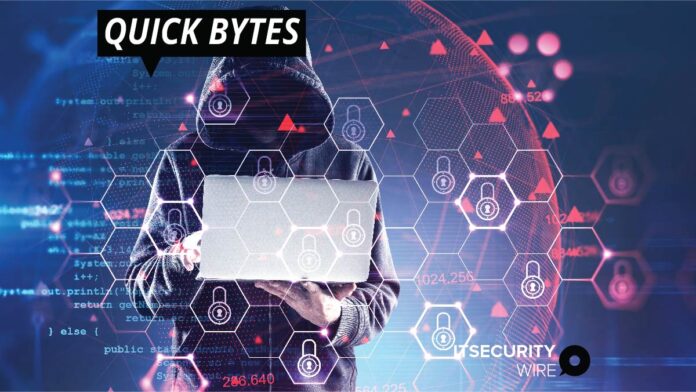 The Ukrainian National Police conducted a series of raids that resulted in the arrest of six people suspected of being members of the Clop ransomware group. Officers in Ukraine raided 21 separate locations in Kyiv and adjacent cities, working with South Korean police officers, Interpol members, and undisclosed US agencies.

With hundreds of victims including Kroger, Shell, Stanford University, University of Colorado, and University of Maryland, the group is responsible for some of the most high-profile ransomware attacks witnessed in the last two years. According to Ukrainian police, the total damage caused by their attacks is believed to be $500 million.

Why Endpoint Detection and Response (EDR) is No Longer Enough