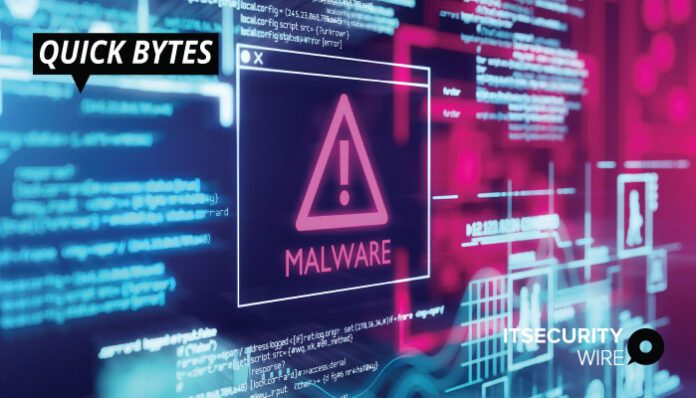 The United States Cyber Command (USCYBERCOM) this week released indicators of compromise (IoCs) associated with malware families identified in recent attacks targeting Ukraine. The Security Service of Ukraine discovered the malware samples on a number of infected networks in the nation, which has seen an increase in cyber activity since before the start of the Russian invasion in February 2022.

USCYBERCOM has not disclosed any additional information regarding the attacks but has released 20 novel indicators in a variety of formats that indicate IoCs discovered during the study of freshly discovered malware samples.

Mandiant claims that a number of cyber espionage organizations have targeted both public and private organizations in the nation, using spear phishing and lures that implied urgency to get access to relevant networks. The researchers were unable to see any follow-up activity, though.

Why We Need to Prioritize Cyber Resilience

Making Cybersecurity Awareness a Priority in the Aftermath of Phishing Attacks