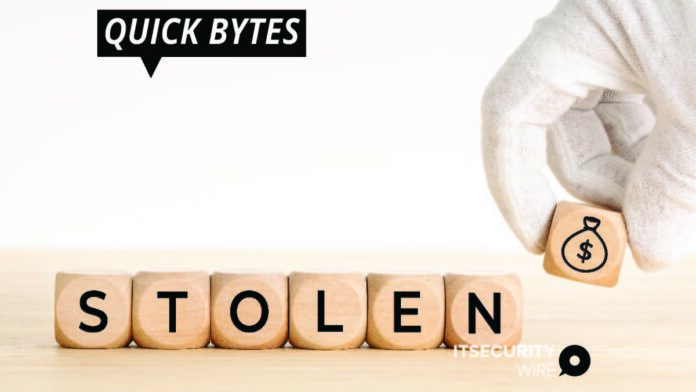 DeFi protocol Grim Finance reported about USD30 million was stolen this weekend by hackers exploiting vulnerability in their platform.

In a statement posted to Twitter, Grim Finance said: “an advanced attack” was taking place and initially paused all vaults to prevent more attacks.

The exploit was found in the vault contract, so all vaults and deposited funds are currently at risk. The company has contacted and notified Circle (USDC), DAI, and AnySwap regarding the attacker’s address to potentially freeze further fund transfers. Solidity Finance The auditing firm released an apology for missing the vulnerability that led to the incident. They audited Grim Finance four months ago.

Three Steps CISOs Should Take to Get their Business Cybersecurity-Ready