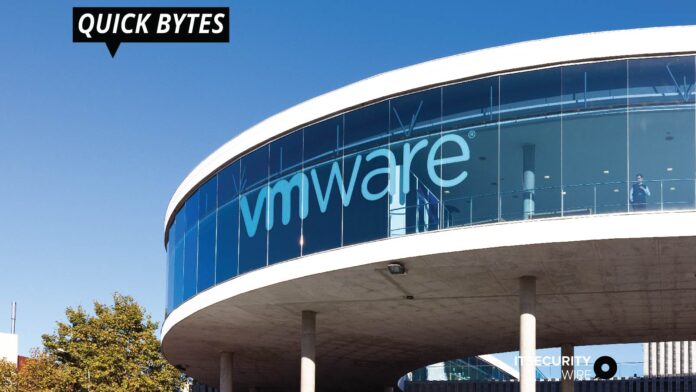 VMware has released a temporary fix for a critical zero-day vulnerability affecting several products, including VMware Workspace One. The company has advised all affected users to immediately implement the workaround until it comes up with a long-term solution.

The flaw, tracked as CVE-2020-4006, was reported privately to VMware, but the company has not credited anyone in its advisory. VMware says it is working on patches and has shared some workarounds to help organizations reduce the risk of exploitation.

Malwarebytes Says it was Hacked by SolarWinds Attackers

Why You Need Agentless AND Agent-Based Scanning

The Mirage of Safe Backdoors in Encryption Technology

Shift Technology Partners with Cigna to Protect Customers Against Fraud