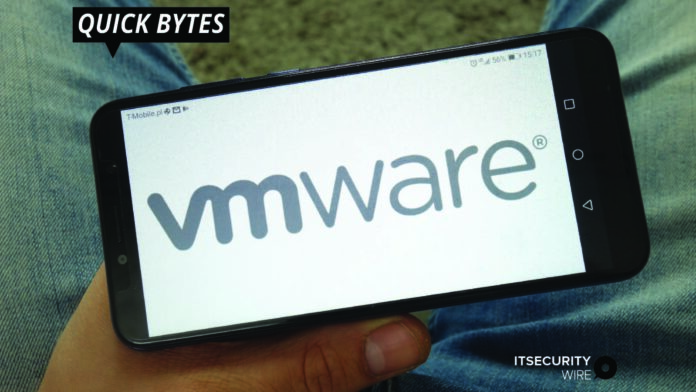 As per the update released by VMware recently, the MacOS version of Fusion strives to solve a serious privilege escalation vulnerability presented by a previous patch.
VMware patched a severe privilege escalation vulnerability in Fusion, Remote Console, and
Horizon Client for Mac. The flaw can be exploited by a cyber-attacker with regular user
privileges to escalate to the root.
The researchers Rich Mirch and Jeffball, independently reported the issue to VMware,
immediately noting that the patch wasn’t complete. Though VMware confirmed the same a few days later.
A week later, the initial patch was released, VMware made a second attempt at fixing the
vulnerability, but even this second fix introduced another vulnerability.
In addition to this, VMware informed customers that it had released updates for Workstation, ESXi, and Fusion to address a few medium-severity denial-of-service (DoS) vulnerabilities.
To Know More: https://www.securityweek.com/vmware-fixes-fusion-vulnerability-introduced-previous-patch?&amp;web_view=true

Dozens Of Organizations Targeted In A Business Email Compromise Attack

Following The Solarwinds Hack, US Spy Agencies Are Looking Into Software Suppliers’ Links To Russia