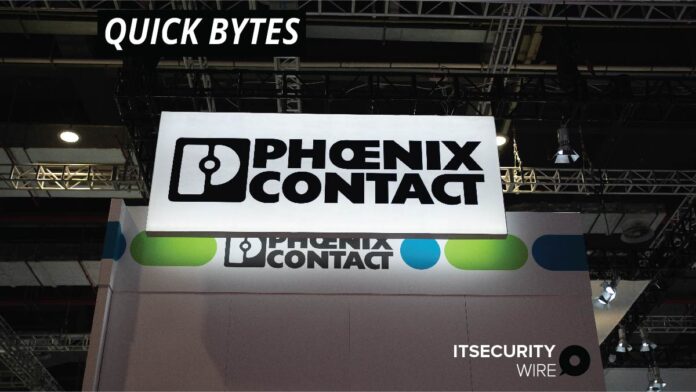 Germany-based Phoenix Contact, an industrial solutions provider, recently announced that ten vulnerabilities have been identified across several of their products.

In the advisories published by the company and Germany’s CERT@VDE, it was confirmed that the vulnerabilities were reported by various researchers and other companies. Some of the vulnerabilities include a high-severity security bypass issue and a medium-severity denial of service (DoS) flaw.

The security hole has been classified as high severity. The vendor company has managed to address several of the flaws with firmware updates, but for several other vulnerabilities, only recommendations for cyber-attack prevention were provided.