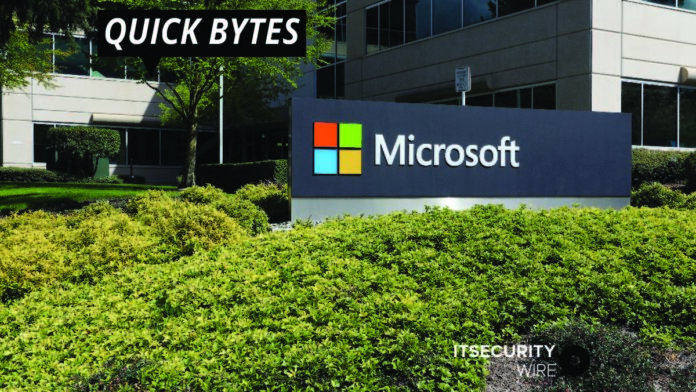 Microsoft has faced the daily risk of being exploited in the wild to deliver Emotet, Trickbot and more in the form of false claims.

The seven bugs described were critical, six were classified as zero, and 60 were considered significant.

A Peek into the Cybercrime industry