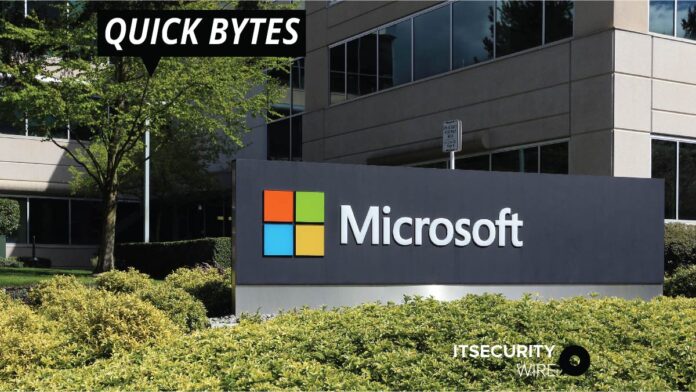 Furthermore, Jake said on Twitter that they are carefully monitoring Microsoft’s emergency patch for previously unrevealed vulnerabilities in Exchange Server software and reports of prospective compromises of U.S. think tanks and defense industrial base entities.

Microsoft’s near-ubiquitous set of products has been under investigation since the hack of SolarWinds Corp, a Texas-based software company that assisted as a springboard for various intrusions across government and the private sector.

Commvault is recognised as a “Frontrunner” and “Outperformer” in hybrid cloud data protection by GigaOm.

Google to Train 100,000 Americans to Strengthen Cybersecurity in the US