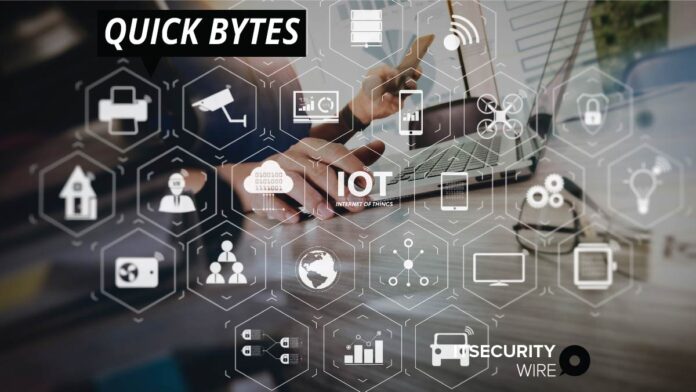 Window Snyder, who has held security leadership roles at Microsoft, Fastly, Mozilla, Intel, Apple, and Square over the past two decades, created Thistle Technologies in October 2020. Snyder will lead Thistle Technologies, which is headquartered in San Francisco, California.

The new company’s website currently has no details about the devices it is developing, but in a press release issued last week, Thistle stated that its mission is to help IoT software manufacturers “securely and efficiently update firmware”.