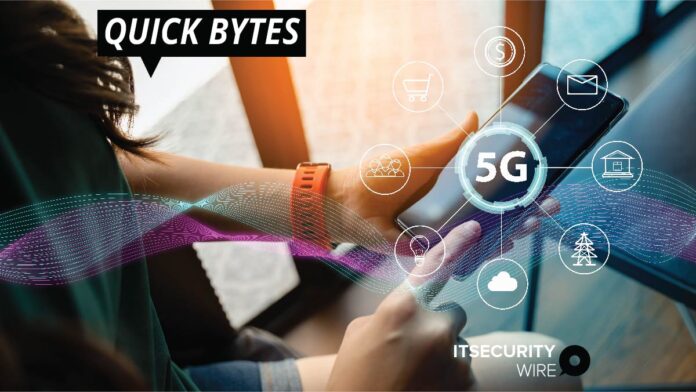 ZTE expanded its bug bounty scheme to address security flaws in its devices, particularly those caused by the launch of commercial 5G networks and services. The Chinese networking equipment maker has partnered with bug bounty platform YesWeHack to put a variety of goods to the test, including smartphones, cloud computing, and database management systems.

Over 30,000 researchers from YesWeHack‘s global network have been invited to take part in the bug bounty, which pays up to $2,000 for each bug discovered, with the ultimate amount based on severity. In July, Kevin Gallerin, Asia-Pacific managing director, stated that the platform worked with 10,000 security researchers in the region.

Identity is the First Step towards Zero Trust