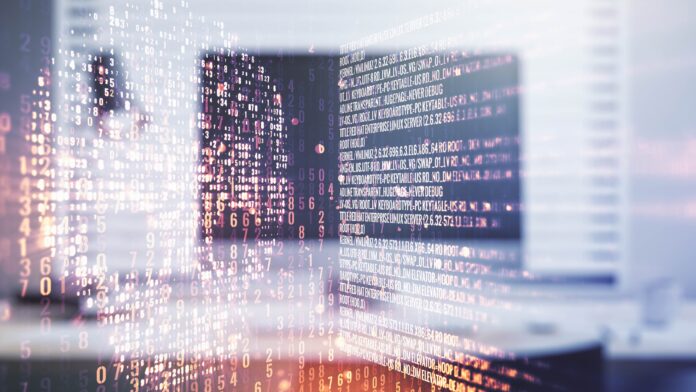 With the proliferation of ransomware affiliates, it is increasingly becoming important for public and private enterprises to work together to dismantle affiliate schemes. Individual firms, on the other hand, can use proactive security tools to detect and eliminate threats before cybercriminals can score.

Today, hacking has advanced to the point where entire criminal supply chains exist, making it far more dangerous and sophisticated. For instance, cybercrime firms that are better structured than most businesses handle more than half of all attacks. They have account managers, CEOs, call centres dedicated to assisting victims in paying their ransoms. Their Cybercrime-as-a-Service ecosystem is one of the key reasons why the cybercrime sector continues to grow at a rapid pace, generating more than one trillion dollars in annual revenue.

Nowadays, these attacks are major business, with extensive reconnaissance. An example of the highly structured nature of cybercrime is the recent attack against users of the Kaseya VSA platform. The REvil ransomware threat actors have been identified as the perpetrators of this supply chain attack, according to unofficial reports. The DarkSide actors have been blamed for the recent attacks on Colonial Pipeline and JBS Foods in May.

These attacks show that there is a well-organized cybercrime network operating beneath the surface. Many cybercriminals now operate as big, distributed enterprises in today’s cybercrime landscape. To gain the most return on their investment, many are focusing on big firms and industries, as well as high-profile individuals – a strategy known as “Big Game Hunting.”

When it comes to cybersecurity, organizations prefer to focus on the attack surface, but the reality is that, like an iceberg, there’s a lot more lying beneath the surface – there are several avenues and sources of entry, all of which create vulnerabilities.

But what about the mechanisms– the means by which those vectors and points of entry are infiltrated? These are phishing emails or other attempts to exploit the vulnerable surface in order for threat actors to launch ransomware or malware attacks. However, businesses should not limit their efforts in the cybersecurity community to methods and techniques. They must keep in mind that beneath the attack surface, there is a thriving cybercrime ecosystem. It’s critical to start looking at how they’re organized, how they make weapons, and how they operate.

Also Read: Cybercrime is all Set to Scale New Heights in 2021

Data, assets, and lives are at risk as a result of modern attacks and the increasingly organized cybercrime ecosystem. A two-pronged approach must be taken right now. To begin, public and private sector entities must work together to disrupt the supply chains of the criminal ecosystems – their affiliates. This will have a major impact since it lowers the profitability of these threat actors, resulting in a massive ripple effect. Otherwise, the problem will just worsen, with dire consequences.

The other prong is that enterprises must become more proactive in securing their environments by utilizing real-time endpoint protection, detection, and automated response systems. Network segmentation, cyber hygiene, encryption, and zero-trust regulations, as well as zero-trust network access, provide protections as well. Furthermore, these strategies are most effective when asset visibility tools are used to identify essential assets. Businesses can devise a proactive data protection policy once they know where the data is stored.

SafeGuard Cyber is able to Identify Stealthy “Prynt Stealer” Malware and Provides Suggestions on How...