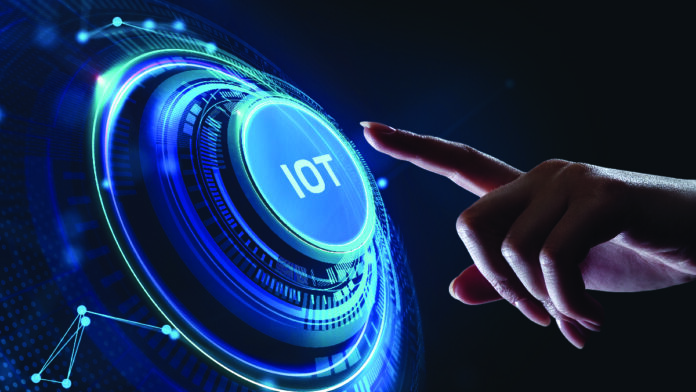 According to McKinsey’s ‘What’s new with the Internet Things?’, article, every second about 127 new IoT devices go online as rapidly as the 5G Networks. These devices are prone to hacking into an internet-connected network as numerous risks are uniquely associated with unmanaged IoT sensors. These sensors are related to advanced technologies such as gateways, hubs, cloud servers, mobile apps, and control devices.

Also Read: Questions CISOs Must Ask to Help Alleviate Supply Chain Attacks
There are many practical explanations for those vulnerabilities. Last year, there were reports on some flaws disclosed in the four TCP/IP stacks codes. These were used to integrate network communication protocols and establish connections between devices and the internet.

According to the 2019 survey, ‘The trust opportunity: Exploring Consumers’ Attitudes to the Internet of Things’ revealed that about 63% of consumers even find connected devices “creepy.”

What Will Enterprise Security Look Like in the Post-COVID-19 Landscape?