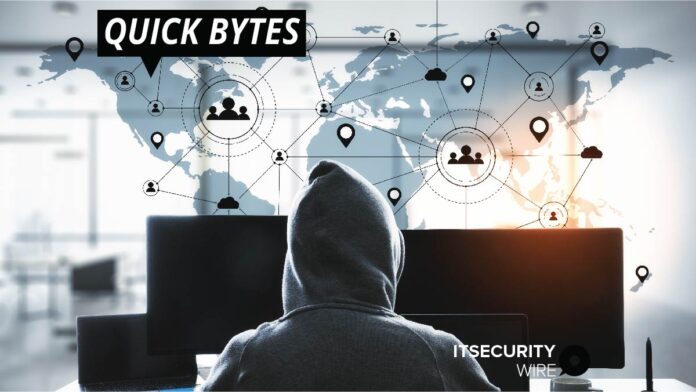 As many as five vulnerabilities have been revealed in Ovarro’s TBox remote terminal units (RTUs). If left unpatched, it could create room for increasing attacks against significant infrastructures such as denial-of-service and remote code execution.

The American Cybersecurity and Infrastructure Security Agency (CISA) said in an advisory that successful exploitation of these vulnerabilities could probably lead to remote code execution, which may create a denial-of-service condition.

TBox is regarded as an all-in-one solution for control systems and automation for supervisory control and data acquisition (SCADA) applications with its telemetry software that is used for remote control and monitoring of assets in many critical infrastructure sectors.

To Read More: The Hacker News